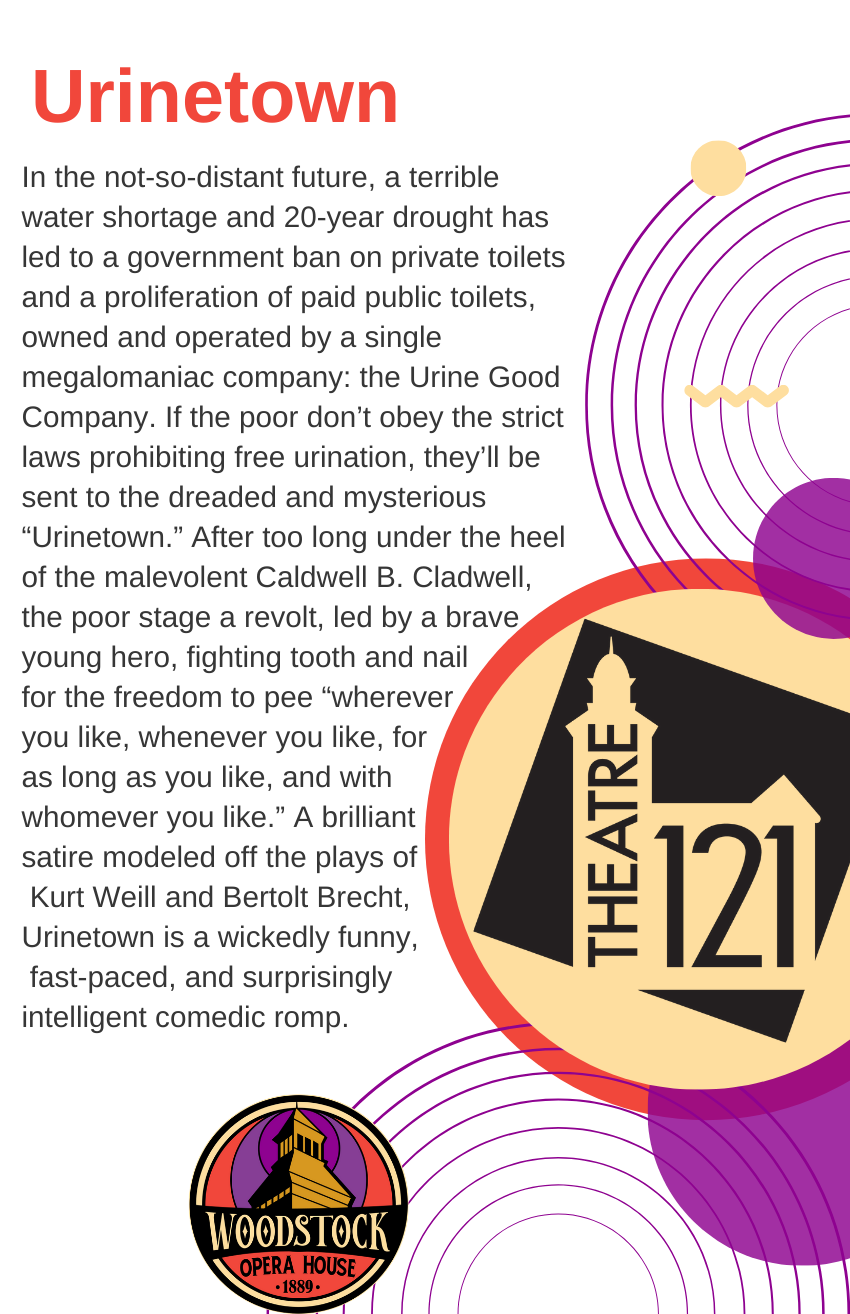 The Rodney Marsalis Philadelphia Big Brass is America’s premier large brass ensemble. A group that always reflects the diverse makeup of men and women in the American culture, RMPBB is dedicated to the notion that music is a gift to be enjoyed by everyone.

The Rodney Marsalis Philadelphia Big Brass is a family-owned and operated business that had its beginnings on the streets of New Orleans. On the advice of family patriarch Ellis Marsalis, the group created a concert format that breaks the usual barriers between genres and strives to create a connection between the audience and performers.

The ensemble is especially dedicated to reaching out to the world's youth and inspiring them to reach for their dreams. A veritable "dream team" of virtuoso brass players, the group burst onto the music scene with a debut performance in Philadelphia's Kimmel Center in Verizon Hall, a residency for the Mann Center for the Performing Arts, and a special feature on the National Public Radio show, "All Things Considered." 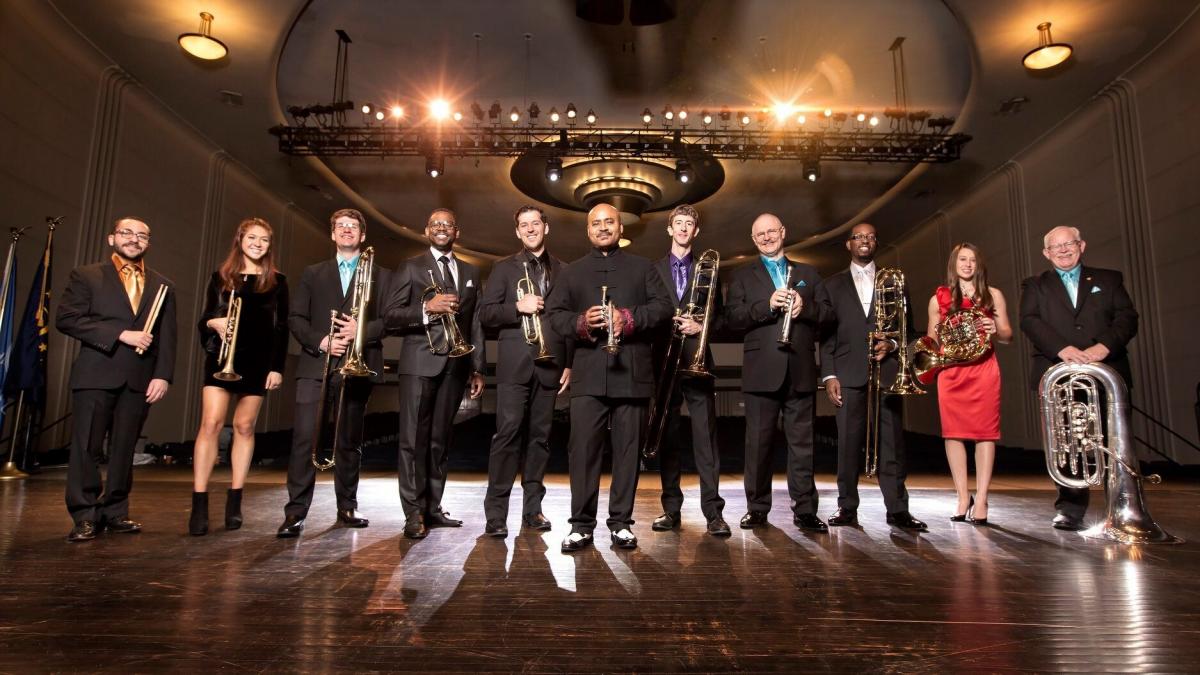 Not On Sale
First Page Back Page:


*The Box Office will open a minimum of 1 hour prior to ticketed performances.